Find things to do near you. And save!
‍Download the App now!
all specialsaboutpost your specialsContact

Thank you! Your submission has been received!
Oops! Something went wrong while submitting the form. 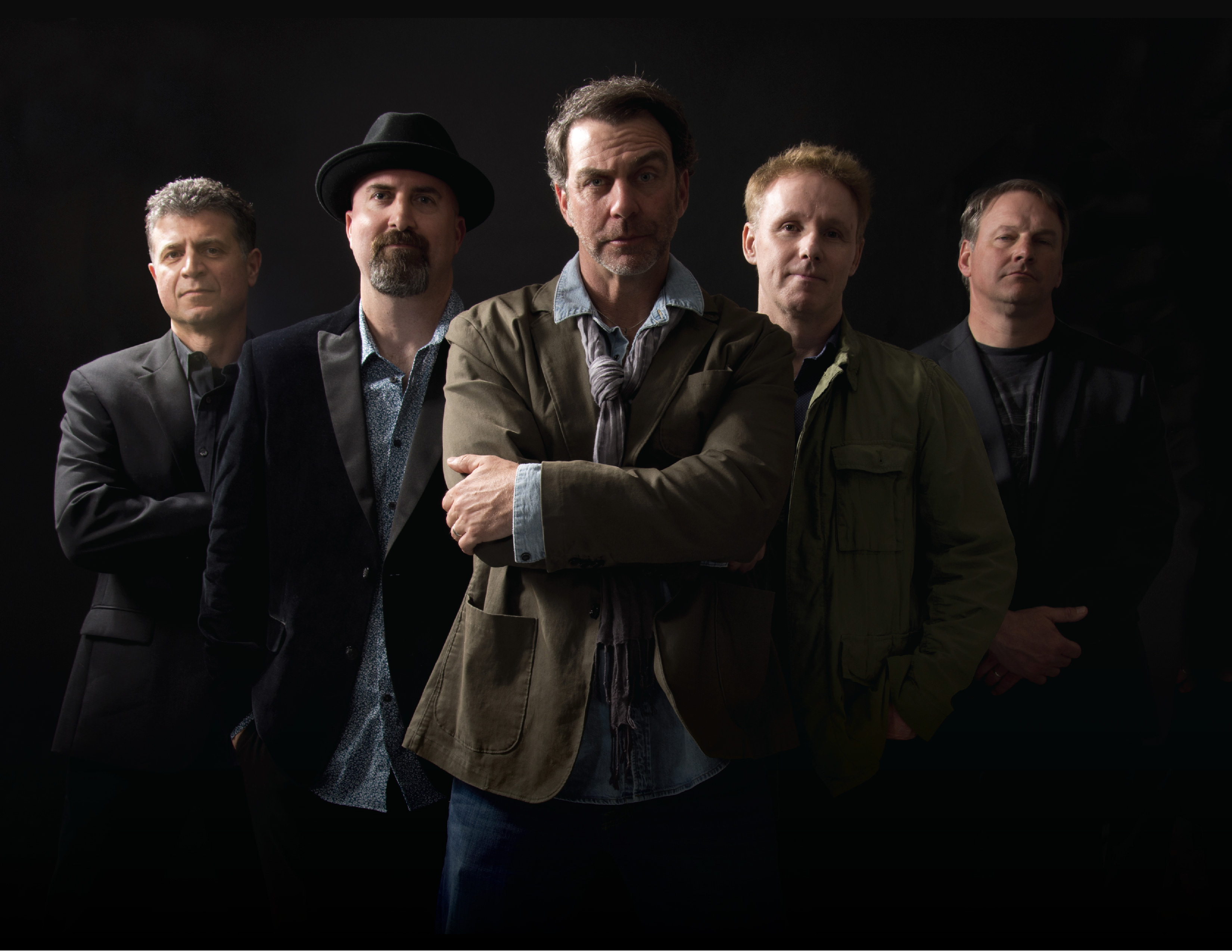 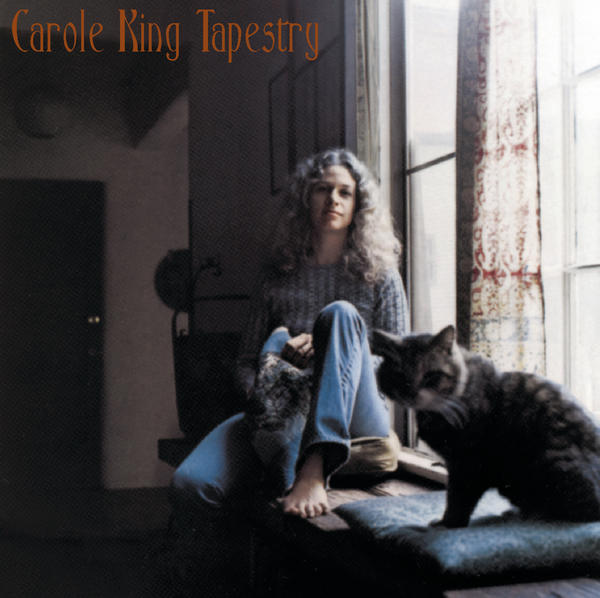 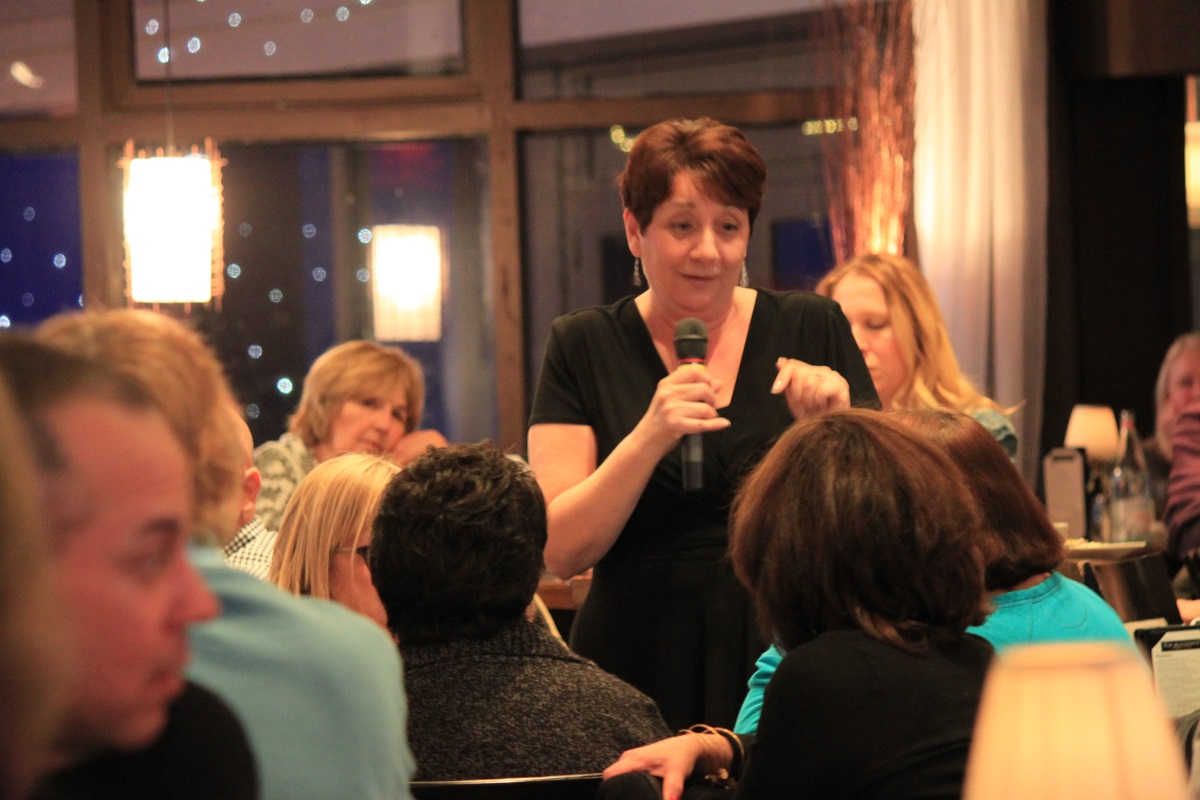 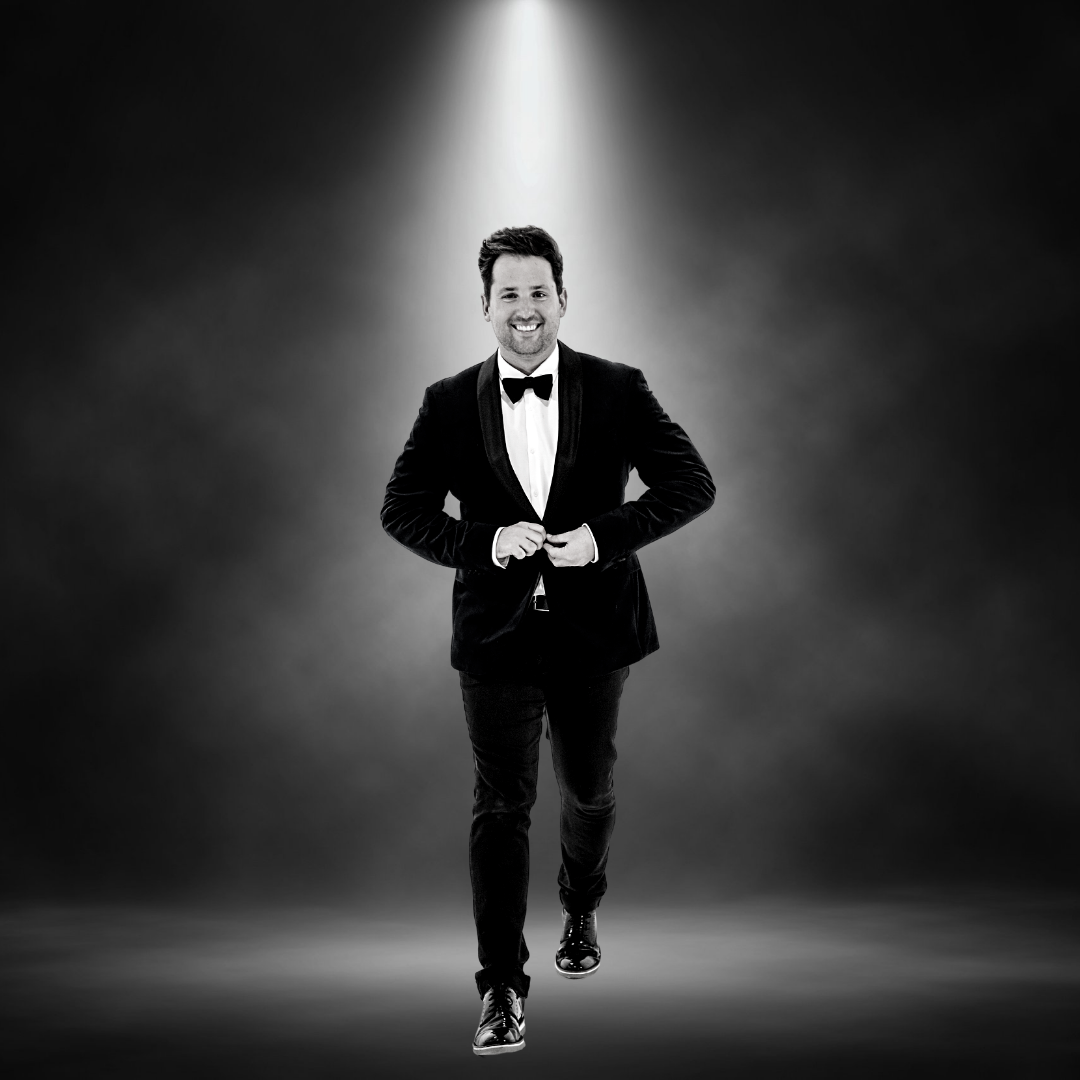 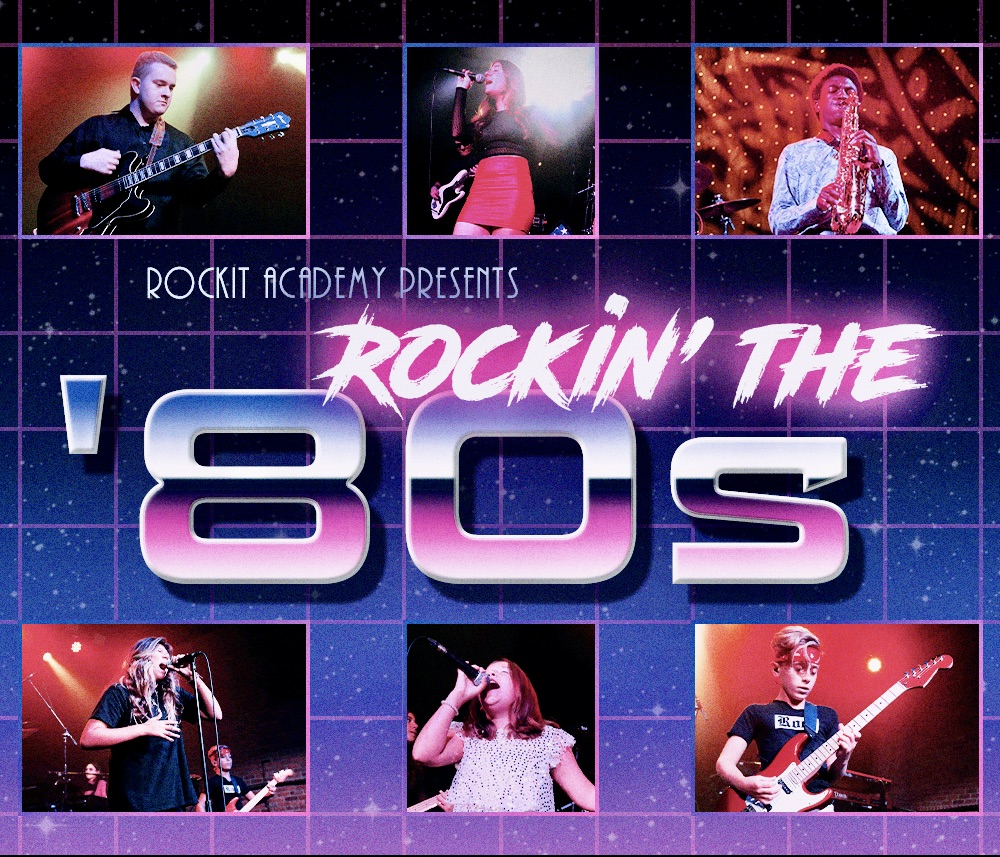 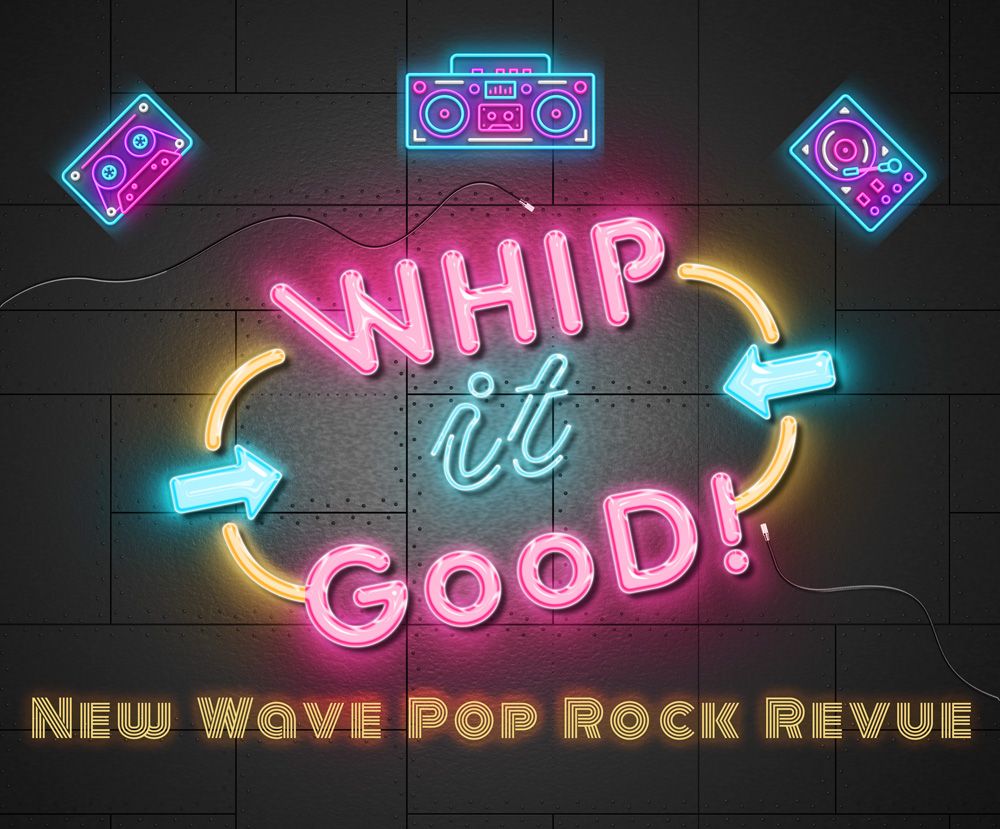 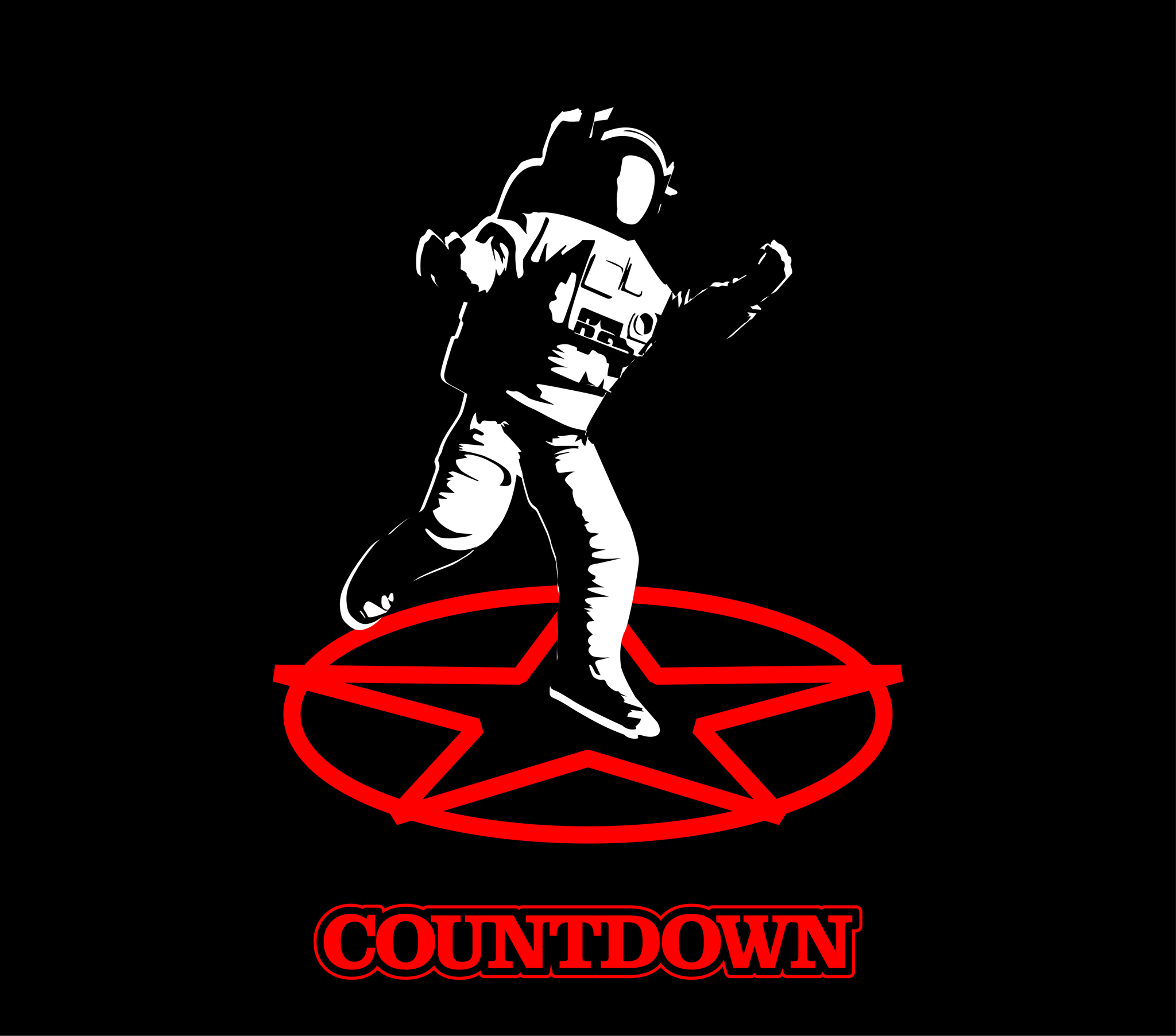 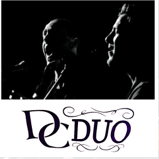 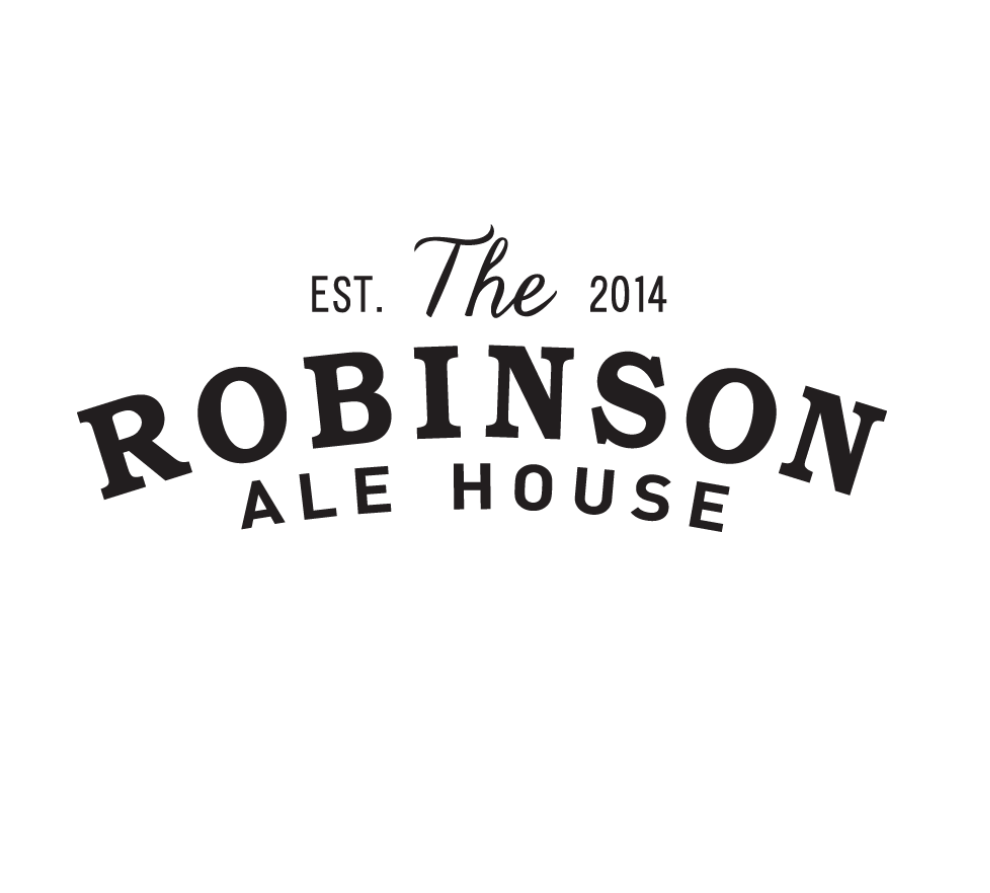 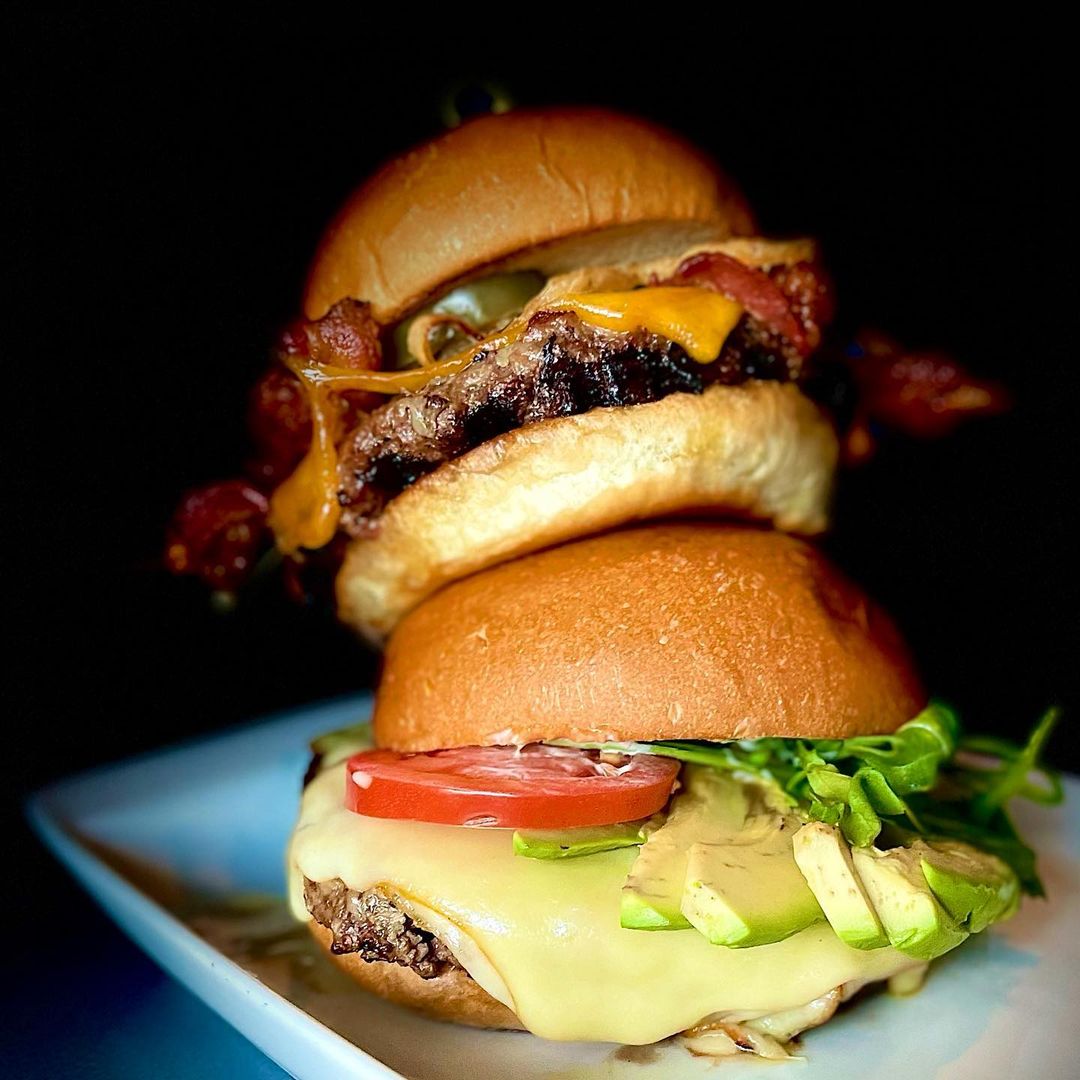 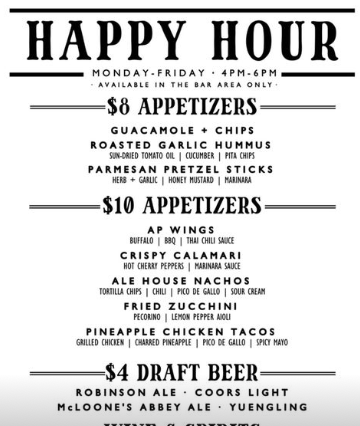 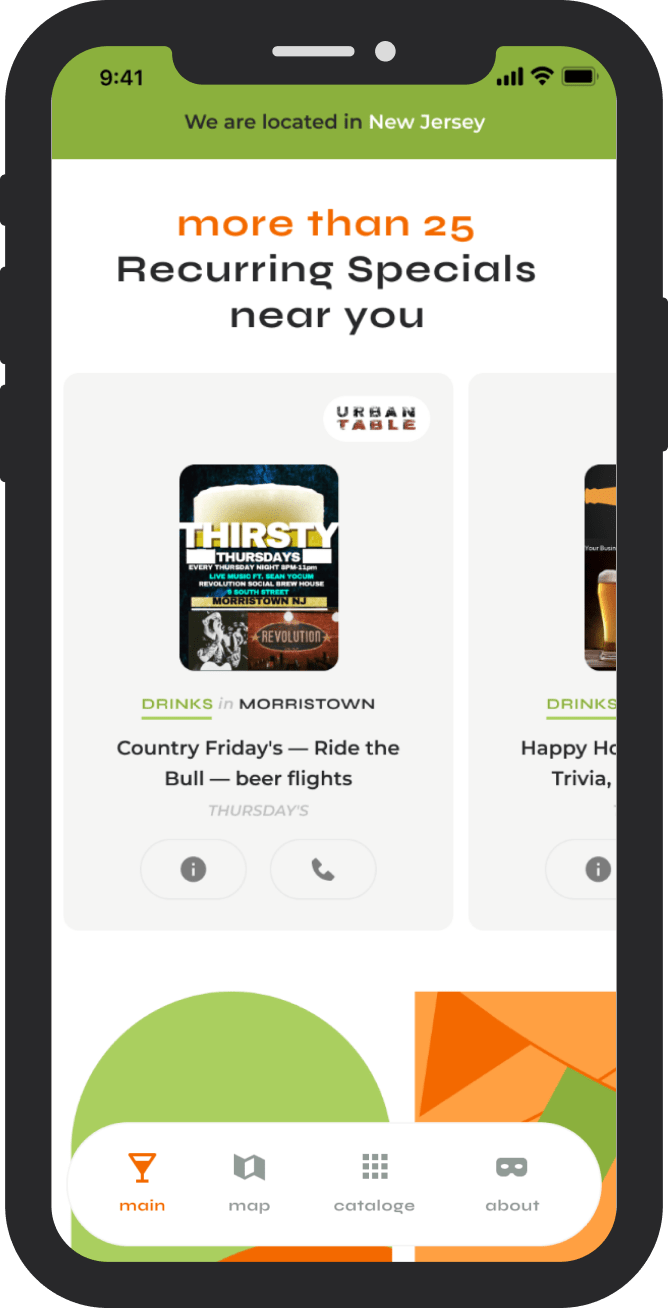 go to specials
Events
in
Monmouth

The evening will musically revisit Frank's iconic, televised special broadcast in 1974 at Madison Square Garden. With a standout setlist of songs featuring, 'The Lady Is A Tramp', 'I Get A Kick Out Of You', 'Autumn in New York', 'The House I Live In', 'My Way' and many more. To top it all off Pinnella will reunite his 14-Piece Big Band, once again, as they play through this legendary evening of music.

A true tribute, the night will also feature video footage of Mr. Sinatra himself from that evening telling stories and setting up songs, all for Pinnella and his stellar band to effortlessly segue into them live. Once Pinnella and the band are through the album, the audience will be treated to another set of classic Sinatra hits that are sure to keep you singing along.

"Pinnella has the polished looks and velvet pipes of a legend in the making."